By default most unix boxes now come with dynamic IP enabled for all its networking needs. This is a very useful configuration but at times it helps to know that a system’s IP will remain the same no matter what changes occur around it. A classic example of this case can be a server.

In any case if you want to change your unix box to use static IP the following simple steps will get your task done:

Use Packrati to Automatically Bookmark your Twitter Shared Links 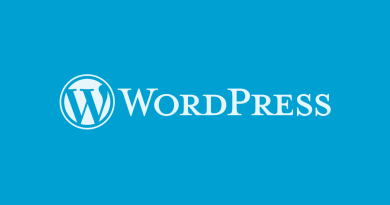 How to Disable Back Button Press in Android