Heard a lot of wonderful reviews of the latest firefox? Want to try it out on your Ubuntu box?
Well unfortunately Ubuntu does not update its Firefox packages immediately after the release. To give a good test run for the latest and best you need to add the repository for the latest release of firefox. The steps are explained below:

There are a lot of different ways to sample the latest browser but this was the best in my opinion.

Mozilla team made Firefox 3.6 available to Ubuntu community for testing.

There are other methods described here: HowTo Install the Latest Firefox in Ubuntu 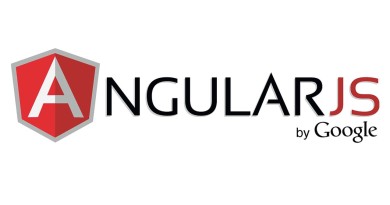 AngularJS – Round off Number to Fixed Length of Fractions

How to Restore Previous Session in Chrome